Golden Field GF-KM712W Mini wireless keyboard and mouse has a 10-meter range and uses 2.4 GHz wireless communication and signal enhancement technologies. This mouse is powered by AA batteries, while the keyboard is powered by AAA batteries and has a DPI of 1200. On the buttons of this keyboard, only English characters are written. It offers ergonomic keys and multimedia functions for quick typing. 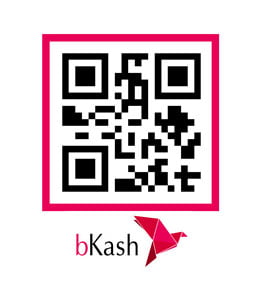 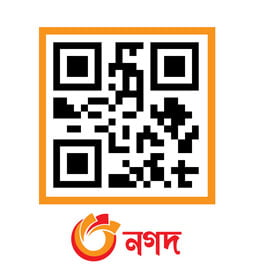